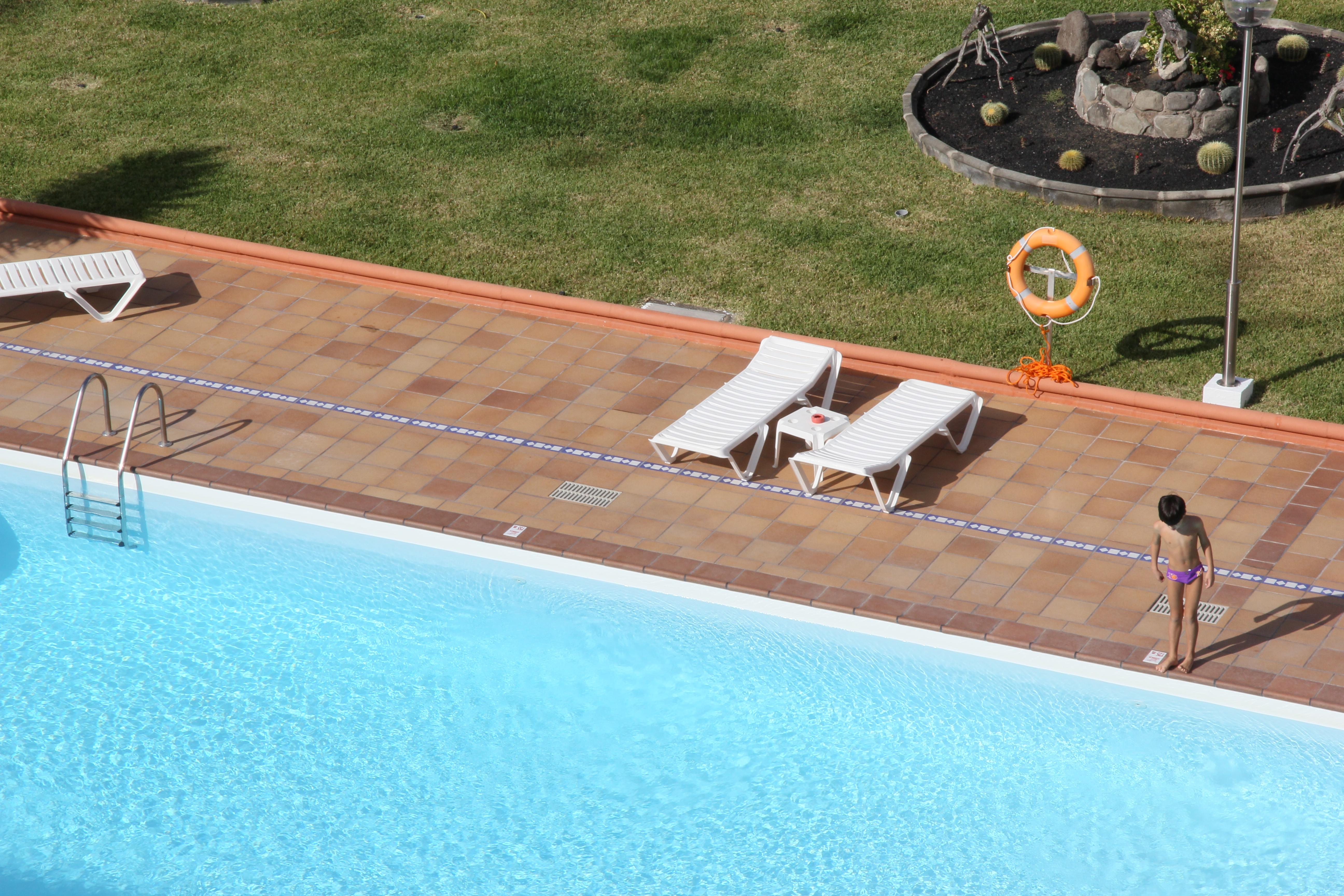 Volume increase as the indexes traded outside down the previous days range. They had 6 closes above the 5 SMA – not quite enough to start an extended run.  A trade and possible close below the 5 SMA is now likely.  The Russell has formed a first cross sell on the daily chart ( much lower high) while the Nazdaq made new  momentum hgihs on the 2-period ROC 2 days ago.  Will a more extended trading range now form?

US, GC SI JY – ROC poised to flip up. 5 SMA is the level to rotate around.

CL getting its close back below the 5 SMA in the overnight action!