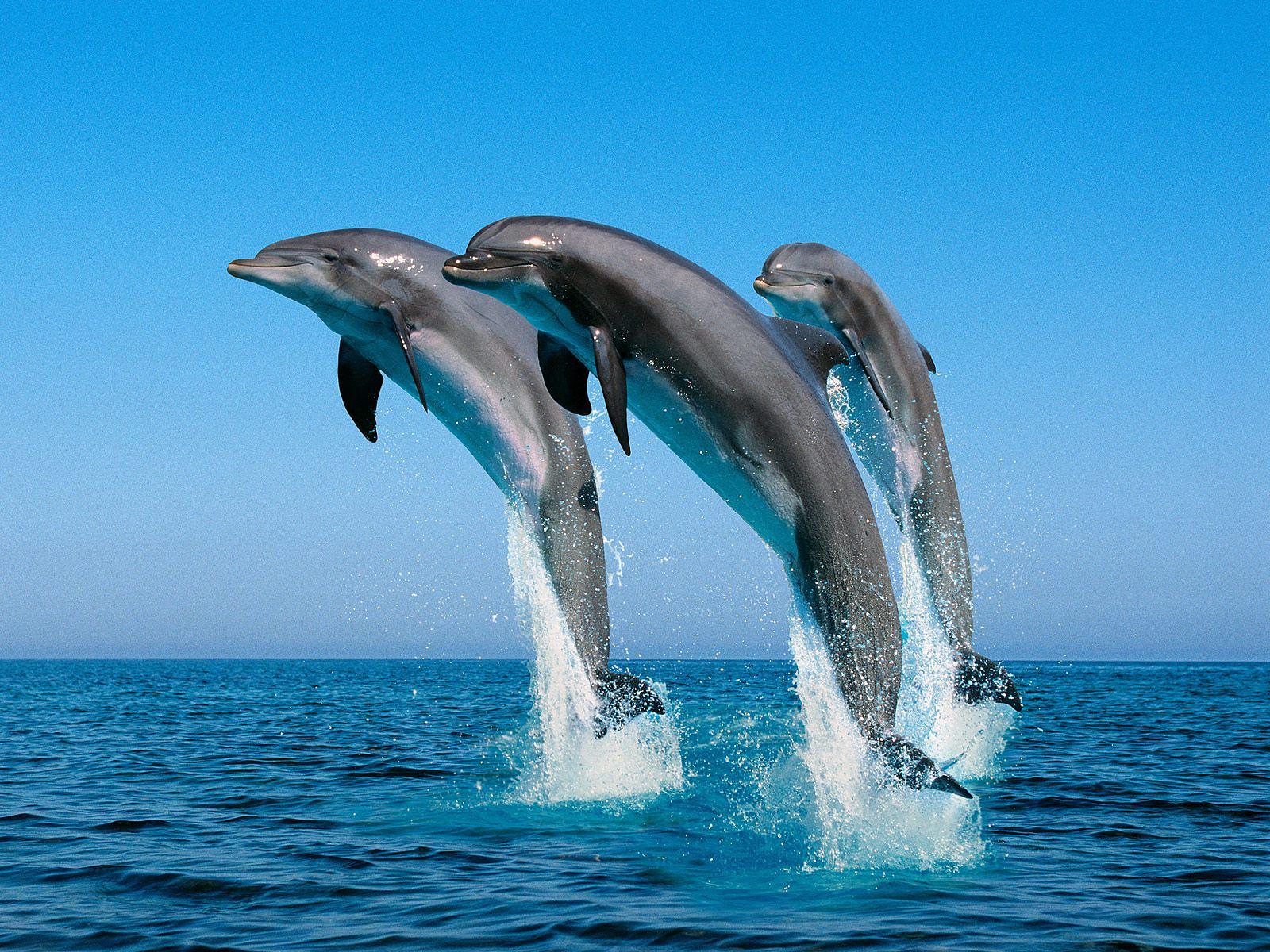 Over the hill Wednesday….Good Morning!

Gap down, trend day up….deja  vu….Small cap shares led but note how the Dow was barely able to trade up to Monday’s low….(big gaps down in MRK, MCD, VZ, KO, T..)  Soon seasonals will kick in that favor small cap shares over big cap blue chips until the third week in January. Volume was  the heaviest of the past 6 trading days. The 5 day moving average of the closing tick is  still more oversold than overbought.  The summation tick is still at the lower end of its range.  However, the market used up many upside bullets as volume was  heaviest in the past week.  Indexes closed with 15 minute  sell divergences.  The Dow hit resistance around the previous days low. For Wednesday:  2053 – 2054 were the price levels that had the highest amount of trading.  If there is a morning reaction  down and the SPs hold the 2051 – 53 area, a bull flag can form on the 30 minute Russell (see chart).

metals were the star performers.  Gold had an upside breakout and is approaching key levels marked off on the charts.   The inverted head and shoulders pattern noted a few days ago can continue to have legs.   December tends to have a bullish bias for gold till the end of the month.

Have a great day!