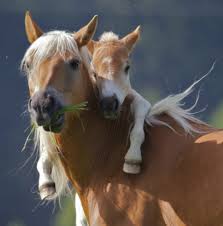 Copper- Just touched its 5 SMA and rallied sharply off its lows to form an outside up day, keeping intact its extended run.

Sugar- Having its first close under the 5 SMA while on an extended run could set up a buying opportunity in the morning.

Soybeans- Have a 3 bar coil in the middle of their daily trading range. Could have a big move one way or the other.

ES- Climbed higher throughout the day into somewhat of a congestion area 1950-1955.50 where it was met with some resistance closing just beneath there.