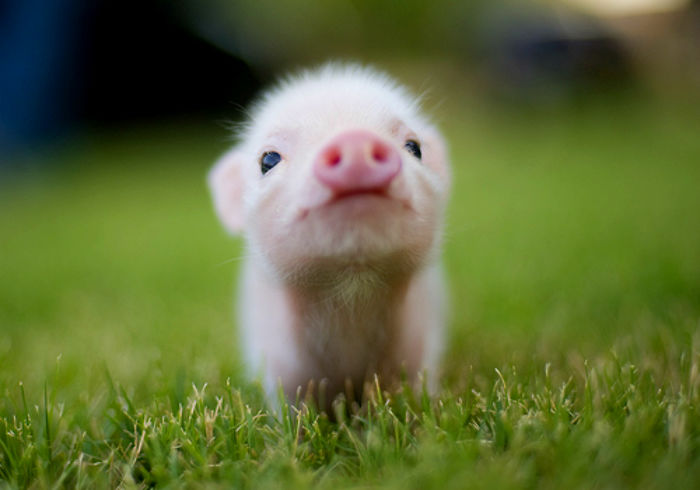 The SPs filled out range on the 120 minute time frame, consolidating the recent damage done.   An early morning test of the previous day’s low put in a double bottom and the markets trended higher throughout the day.  most impressively, the breadth went from -2000 to plus 1200, courtesy of the small cap shares (Russell Index).  The Russel had an upside breakout from a coil and is expected to trade above Thursdays high on Friday.  The market is at an interesting juncture:  There is an inside range day on the SPs…which suggests that the market can trade in either direction on Friday. Since the put call ratios are a short term extremes, and the Russell was able to close at the upper part of its range, it suggests that the trade should be higher.  However, the DOW will be the market to watch for confirmation as it resisted its cap area the first test up.  The 15 minute chart of the SPs shown above shows a clear A B C up.  If the high is taken out of an A B C  up, in can be considered a breakout point and result in a strong push to the upside.  The Russel on the hourly chart already shows clear upside impulse as the last upswing was greater than the previous downswing AND the previous upswing.

Have a great trading day!