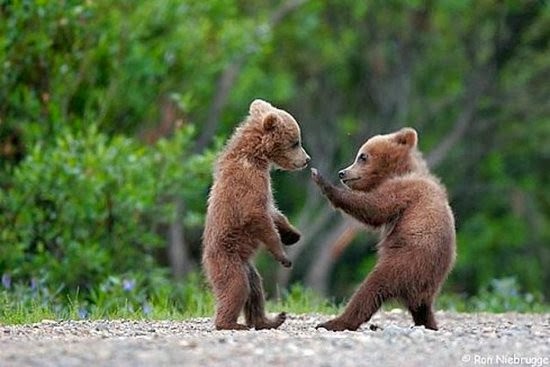 Cowabunga!   Downside breakdowns left and right… Russ went for the previous 20 day low like a knife through butter but after the third day down, managed to pull itself back up at the end of the day. (Think Turtle Soup) type of test…   Damage was done, though and downside momentum created.  IBM  took out 20 day lows.  V  turned back down.  MSFT may have a second lower high on the daily charts.

Interestingly  enough,  the DAX still has a Pinball Buy.  It did not break hard.  The 120 minute may try a retest up.  The Indexes futures are also deeply oversold.  Any rally to the hourly EMA can still set up a short sale though as good downside momentum created bear flags.

Look at the charts of Crude above and see how the 30 minute Power Buy structure dovetails with a pinball buy. Sugar will also have a pinball buy as it reacted down after two big up days. Copper also has formed a shallow a b c  down on the 30 minute charts, thought the three bar triangle can still lead to a downside flush below the 5 SMA.   Bonds and tens and bunds !!1  Three days low to high –  sell  short day but scalp only.  Any morning reaction down will set up grail buys.

Wishing everyone a  great weekend!