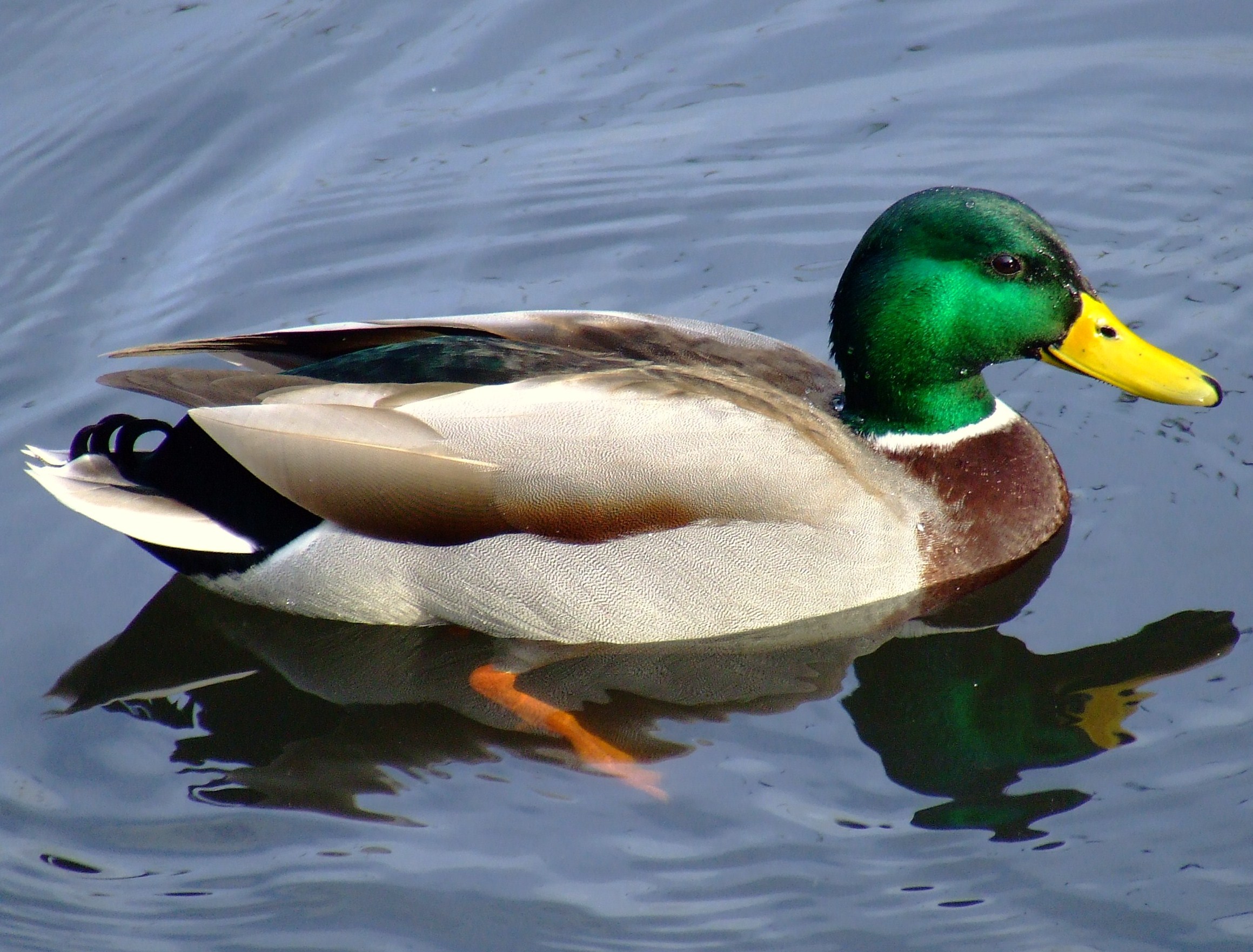 The DAX opened on its low for the second day in a row and was trading up at the start of the US session.  All traders were aware of the tight 5 day coil, and so the SPs opened on their low – market participants once again had classic dog pile (which lasted well passed Europe Close and into the noon hour  time frame).  The Russell was the exception.  Small caps determine both breadth readings and Tick range, and the failure of the Russel to post gains past the first 45 minutes was reflected in the lighter breadth readings as well as an inside range day in the Ticks.  Typically, marked divergences tend to show between the behavior of small caps and big caps in the month of December.  I am not sure why it showed up so pointedly today, except that the market is very overbought by many readings, and thus broader participation is lacking.

The DOW now has 23 closes on one side of the daily 5 SMA.   Savvy traders were buying puts in the afternoon as the RVX reflected steady increase in the implied volatility.  The market closed weak as indexes sold in the last hour.  This is one of the first days in many where the market finally had a STRONG  first hour and a WEAK last hour.  Typically, the morning sessions  in the past have started with a corrective dip and then buyers would step in.

For Wednesday, the DAX is on a Sell Short day after two days low to high and the 2-period ROC is poised to flip down.   However, a reaction down can still form an hourly grail buy. (see chart above).   Thus, the SPs may find morning support on any further weakness as well.  The previous swing high of 2043.75 will be a well watched pivot.  A close below this would cement a bull trap and lead to a further trade back down to the previous volume node of 2036.  And if the market holds above this area, an inside range day is likely to form.

We will update in the morning session if there is  significant overnight action.

Bunds have a three bar triangle breakout pattern.  A trade below 151.51 will be a  wide range reversal sell, as well as confirmation of an  H  and S topping pattern on the intraday charts.

The Bonds and Tens have been consolidating sideways as the daily oscillators have  traded back up.  Though it feels like the currencies have had a big  reaction  up,  the Dollar index has been consolidating sideways as the daily OSC has been correcting down.  Will these market surprise this week?   Bonds have a three bar triangle breakout  pattern as do most of the  currencies. Watch the 120 minute charts for main roadmap  (often a U  turn type of trade) .

Gold and Silver are consolidating with the EC and Dollar – Wednesday may be the acid test for these two markets.

Crude  futures can remain under pressure until the December contract goes off the board.