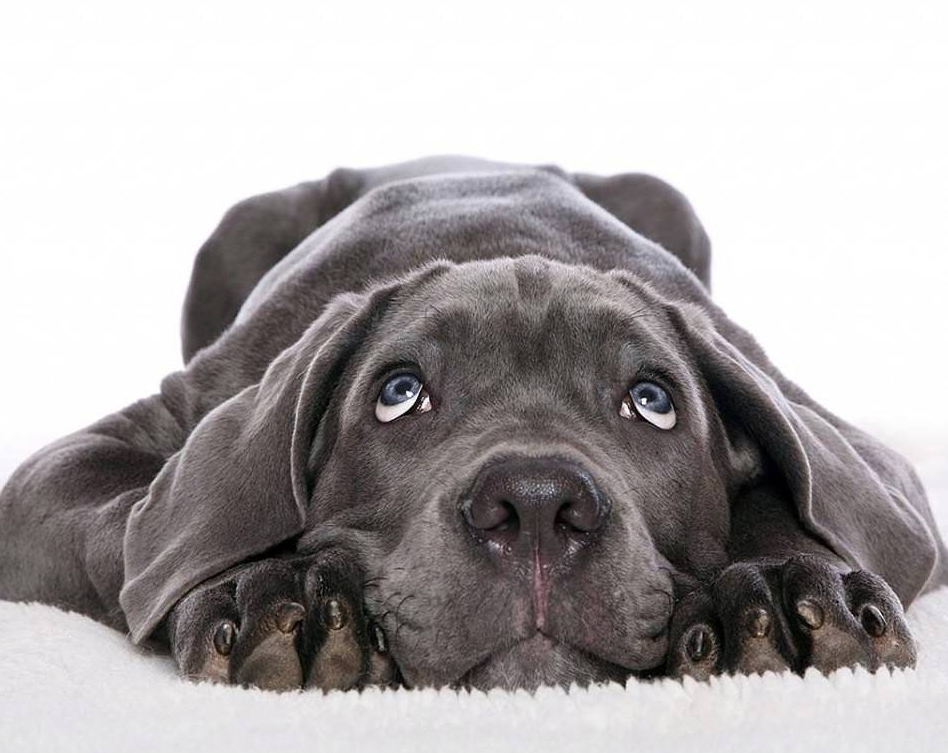 The week after triple expiration normally has some profit taking, but so far with Monday’s action, trading was dull.   The SPs have  6 days of higher highs and higher lows but Monday’s action was the first to leave a small price rejection spike.  Put Call ratios have dropped to low levels suggesting there may not be much more fuel for the upside.  A test below the daily 5 SMA can push the SPs into the 44 – 46.50 zone marked off on the charts.  There are daily Sell divergences on the Russell as well.  The main thing missing is a lower high on the 120 minute chart.  THe first high to low day will still set up a pinball buy.  Let’s see if the bears can have a second go at it on Tuesday.

The ten year notes have formed quite an equilibrium point and there is a three bar triangle breakout pattern.

Crude had a false upside breakout from its range on Sunday evening and dropped back into the range on Monday. It closed with a pinball Buy but can still test down into the lower end of the trading range first (105.20 – 105.40)

Nat Gas is getting oversold and will set up a Buy against support in the pocket.  More likely a Z day will unfold on Tuesday since the break below the previous swing low was decisive.  This means – two way trade:  Buy any morning weakness, short an early morning reaction up for a scalp.

Many markets had strong trends over the past two weeks:   GC  SI  CL NG CD  AD SB SP….volatility contracts as they undergo consolidation (“bracketing markets”).   Be patient and don’t over-trade.  If you don’t see a good spot, don’t force a trade.  Volatility is cyclical and good trend days will unfold again like they did last week once the markets are through testing in both directions.

Have a good trading day!