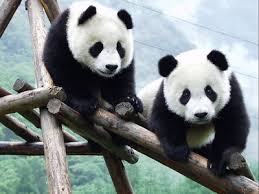 SPs traded from low to high while the Russell stayed in a contained consolidation mode.  Even though breadth was relative trendless, the Ticks had an outside range.  The summation tick remains at the lower end of its range but this is due to the lack luster small cap shares. The Russell can breakout in either direction. If it turns back down, the SPs will have a first lower high on the 60/120 minute charts.  All indexes have an Inside Day…..levels to the downside in the SPs:    1958.50,  1952.75, 1942    to the upside:  1968.50

Put call ratios and sentiment readings still are at their historical extremes indicating that everyone is already long.

Have a great  trading day!