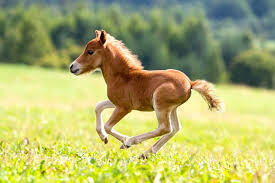 ECB, BOE ….will set early tone for the day.   Going into ECB,  bonds, tens, Dax, russell…three bar triangle consolidations have formed….Markets can have straight up trend, or fake in one direction and then come out the other direction. The Russell was the main index that failed to make a full retest up on the 120 minute chart.  It is in perfect breakout mode – ready to trend in either direction.    The Monthly continuation chart of the Yen puts things in perspective, too.   The  Yen traded at lower levels for an extended period of time and it is headed to these same levels seen in 2006 – 2007.

Tough day to call many new initiating trades in other markets.  Grains traded back down to their daily EMA where they found support,   Crude filled in range on the 120 minute.  It now has a pinball sell for a  test back down. The previous 20 day swing low should continue to be a key pivot to the upside (79.10)..

Will post updated levels in the SPs tomorrow before the opening!