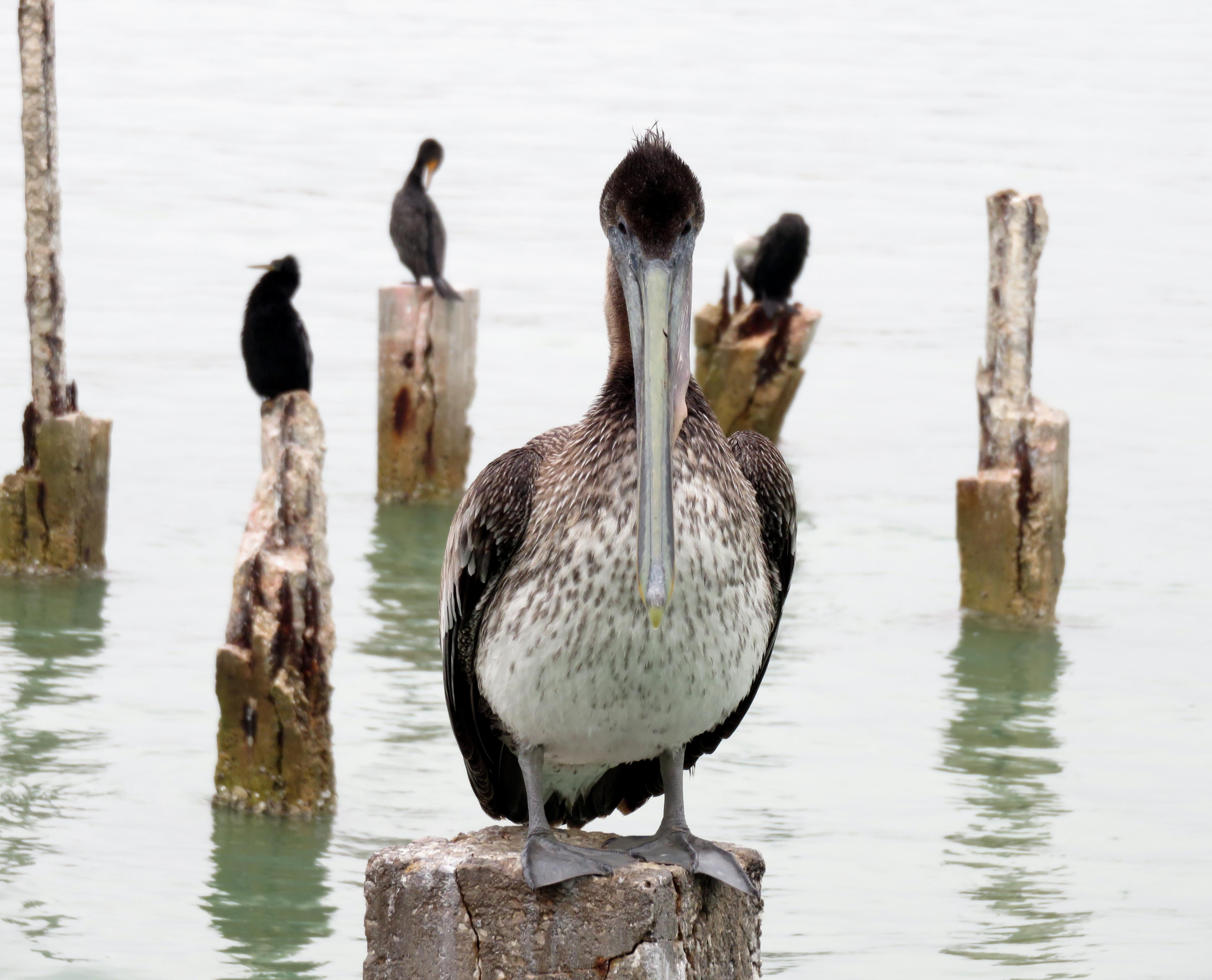 Jay Kaeppel does fine, unique seasonal work.  I liked this research into the play between small and large cap stocks.  In the summertime, there is more rotation than every – one day favoring the small caps and one day favoring the Dow or Nazdaq, but this table gives the big picture view.

Here is his site for future articles:

There are lots of “market rivalries” – Stocks versus Bonds, Growth versus Value, Large-Cap versus Small-Cap.  And there seems to be no end of people willing to argue for or against each “rival”.  Which strikes me as kind of silly.  No category of investment ever has a permanent edge.  History is pretty clear on this.  One leads, the other lags, then just like that it’s all vice versa.  The order of magnitude and the time required for a particular trend to play out can vary, but ultimately Ying follows Yang.  Up follows down.  Day follows night.  Large-caps rule small-caps and then they lag.  And so on and so forth.

There has been a great deal of work done in analyzing the behavior of small-cap stocks relative to large caps. Stock Traders Almanac, Brooke Thackeray, Motley Fool too name a few have all analyzed this topic in great detail.  What follows is not better or worse, it is just one version from a market addled mind.

My Large-Cap/Small-Cap (LCSC) Calendar works as shown in Figure 1 and uses trading days of the month not actual calendar days to trigger a move from one category to the other.  FYI, “TDM” in Figure 1 stands for “Trading Day of Month”.

*The left-hand columns show the times of year that (presumably) favor large-cap stocks and the relative performance of large versus small.

*The right-hand columns show the times of year that (presumably) favor small-cap stocks and the relative performance of large versus small.

..a slightly more concise version of the calendar

Figure 1 – Jay’s Annual Large-Cap/Small-Cap Calendar (TDM stands for “Trading Day of Month”, NOT calendar day of month.  A TDM of 22 implies the last trading day of the month)

Some numbers for the record:

Some numbers to note:

*Looking at 12 month returns, the system outperformed buy-and-hold 84% of the time

*Looking at 5-year returns, the system outperformed buy-and-hold fully 100% of the time

So far so good, but there is one other number that is important.  Because the “system” as shown here is always fully invested it is susceptible to bear markets.  Note that while the maximum drawdown -55% is slightly better than that of buy-and hold (-58%), it is still a pretty substantial decline to have to sit through.

So is the calendar in Figure 1 the “be all, end all” when it comes to large-cap versus small-cap?  Not at all.  While the long-term returns have to date been far superior to buying and holding either index – or both indexes combined – the drawdowns (four in excess of -20% since 1989 and a maximum drawdown of -55%) are to be seriously pondered before anybody thinks about using this as a standalone system.

On the plus side, note that 99% of all rolling 5-year periods showed a gain (versus only 83% using a buy-and-hold approach).

And of course, don’t forget Murphy’s law.  Now that I have put this calendar out there the most likely course of action is that the “system” will underperform for the next 5 years, everyone will forget all about it – and then it will start working like a charm again.  Which reminds me to invoke:

Disclaimer:  The data presented herein were obtained from various third-party sources.  While I believe the data to be reliable, no representation is made as to, and no responsibility, warranty or liability is accepted for the accuracy or completeness of such information.  The information, opinions and ideas expressed herein are for informational and educational purposes only and do not constitute and should not be construed as investment advice, an advertisement or offering of investment advisory services, or an offer to sell or a solicitation to buy any security.

Neil Pasricha: Happy Habits and the Recipe for Resilience