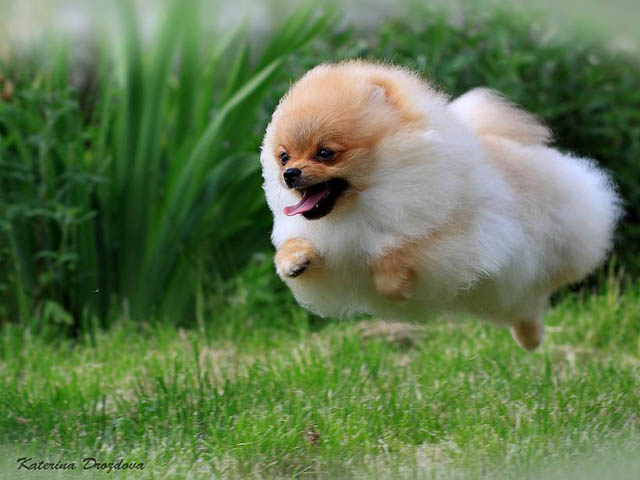 Indexes gapped up and trended lower in the morning session.  Volume was better than the previous two days but the financial markets stayed within a contained range.  The first hour lows were penetrated only in the Nazdaq futures.   Market internals are very neutral as the market has been consolidating  in a price = time  fashion. The Short term summation Tick is oversold.  There are breakout coils in gold and silver – they can still breakout to the downside OR the upside. Beans and coffee and Ten Year notes also have breakout coils.  Hogs made new contract lows while Cows tested close to contract highs, and Sugar made new contract lows.    A choppy start to the new year is the norm more often than not. Tomorrow’s unemployment data can set the tone for the day.  “It is never the news itself, but the reaction to the news that tells the story…”

Wish I had more pearly words of wisdom in here, but  the technicals remain the same:   Odds favor a retest back up or a higher high as long as the trend remains up. There were assorted DOW shares making all time highs today, but the DOW index did not.  A breakdown below the 5 day swing low in the Sps would bring in a better liquidation  flush. There is  still a partially unfilled pit session  gap to 1816.25

Crop report after the close. Wheat has been in a seasonal down window,  march corn made new contract lows today as well.  Beans have a breakout coil.

Wishing everyone a warm weekend!   Linda

Neil Pasricha: Happy Habits and the Recipe for Resilience